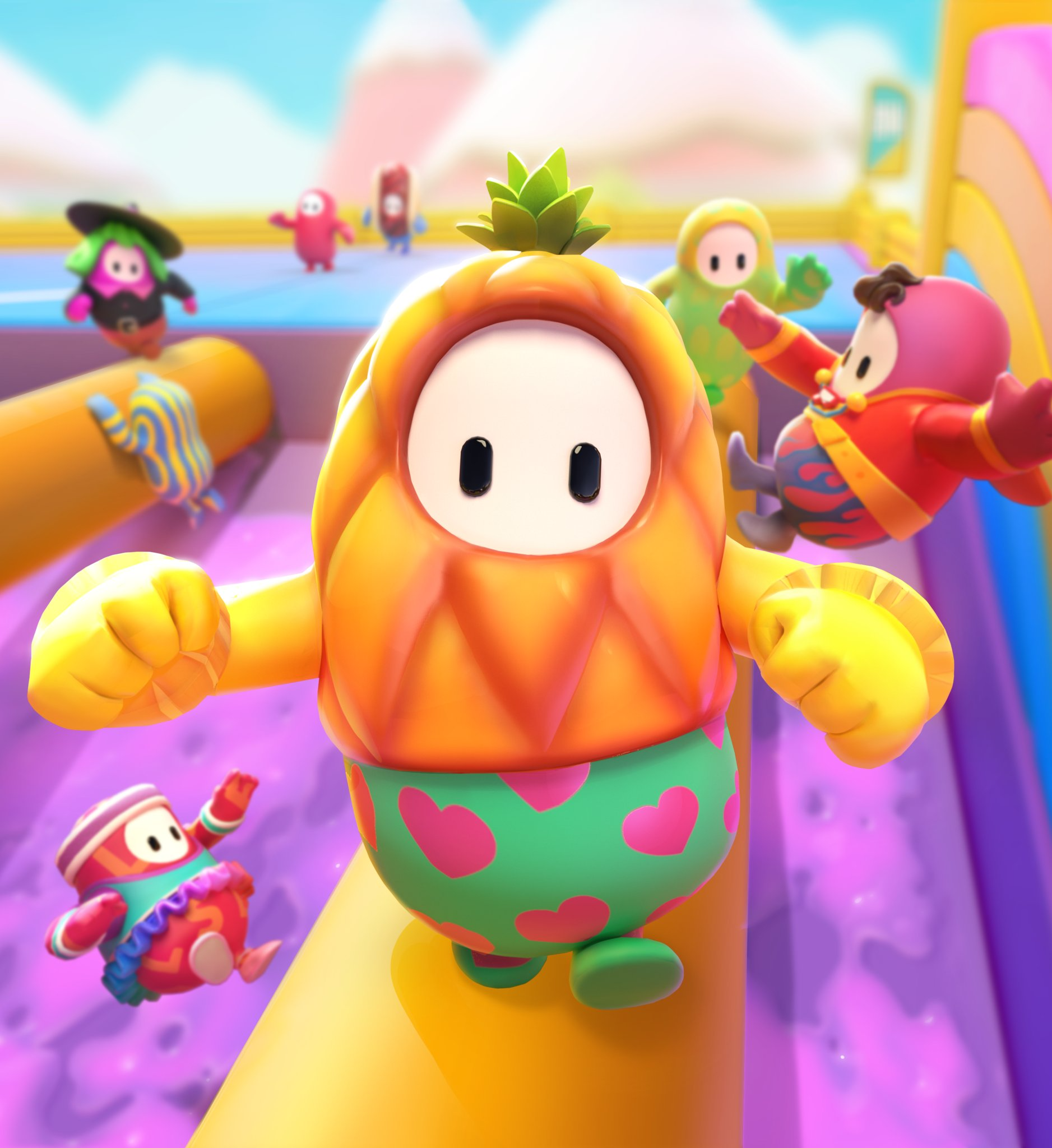 A mix of new and classic rounds - perfect for playing solo or in a party!

Hex-A-Gone
Solo Show (formerly named Main Show) is the original playlist mode in Fall Guys, which used to feature every rounds of Fall Guys. It's permanently available since the launch of the game on 4 August 2020. Rounds of type team and invisibeans are not available.

Solo Show will consist of 3 to 8 rounds in total (if started with 60 players and a non-final round hadn't end a show), with the first one always being a race round (if started with 60 players). Subsequent rounds will be a mix of race, survival, hunt and/or logic rounds, while the last round will always be a final round, except for very rare cases (such as a logic, race or survival round eliminating all but one player).

Bots are able to appear in Solo Show since 7 April 2022 (Season 6.3 (Legacy)). Since 9 June 2022 players get split into skill-based matchmaking buckets depending on their skill score.