Season Finale Show is a special series of Shows in Fall Guys: Ultimate Knockout. It is part of the the Season Finale Live Event.

Each appearance is related to one of the five Seasons, features rounds introduced by the respective season and lasts only one day. 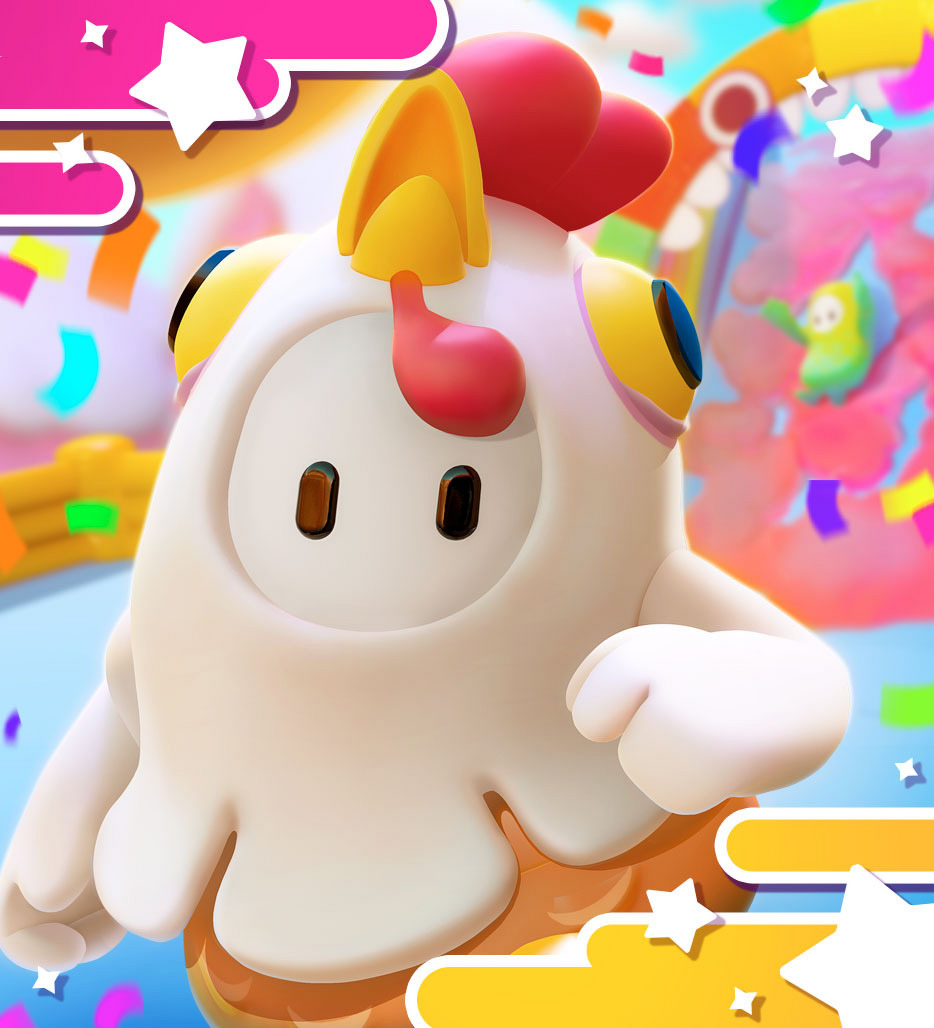 Get misty-eyed at our very first season! 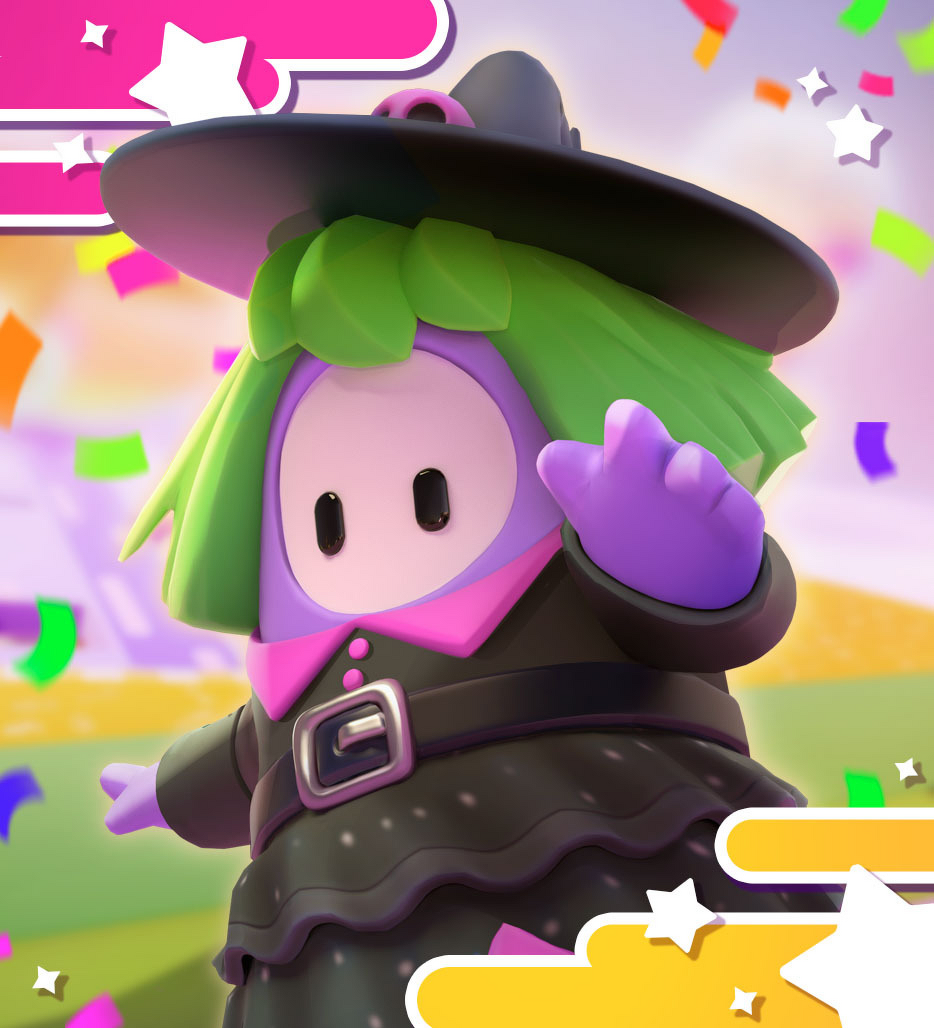 Only 10th Century kids will remember these rounds! 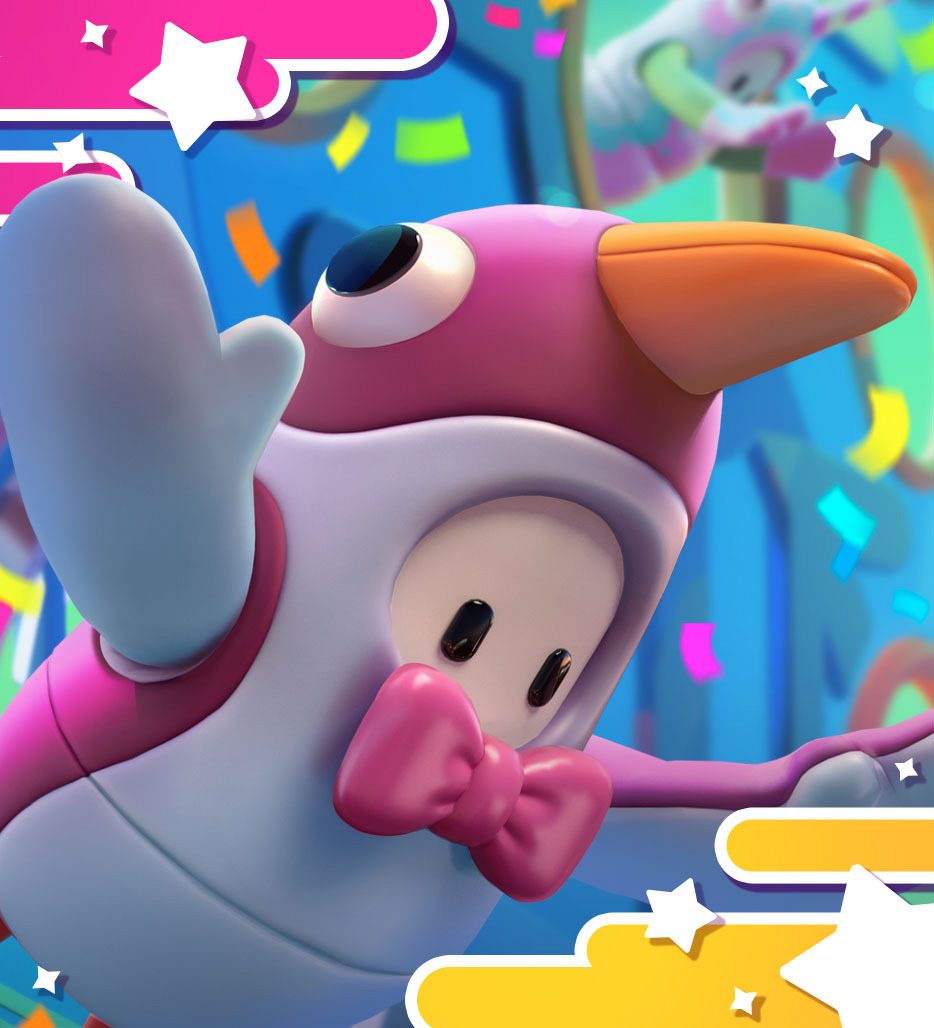 Take to the slopes in our winter fun-derland! 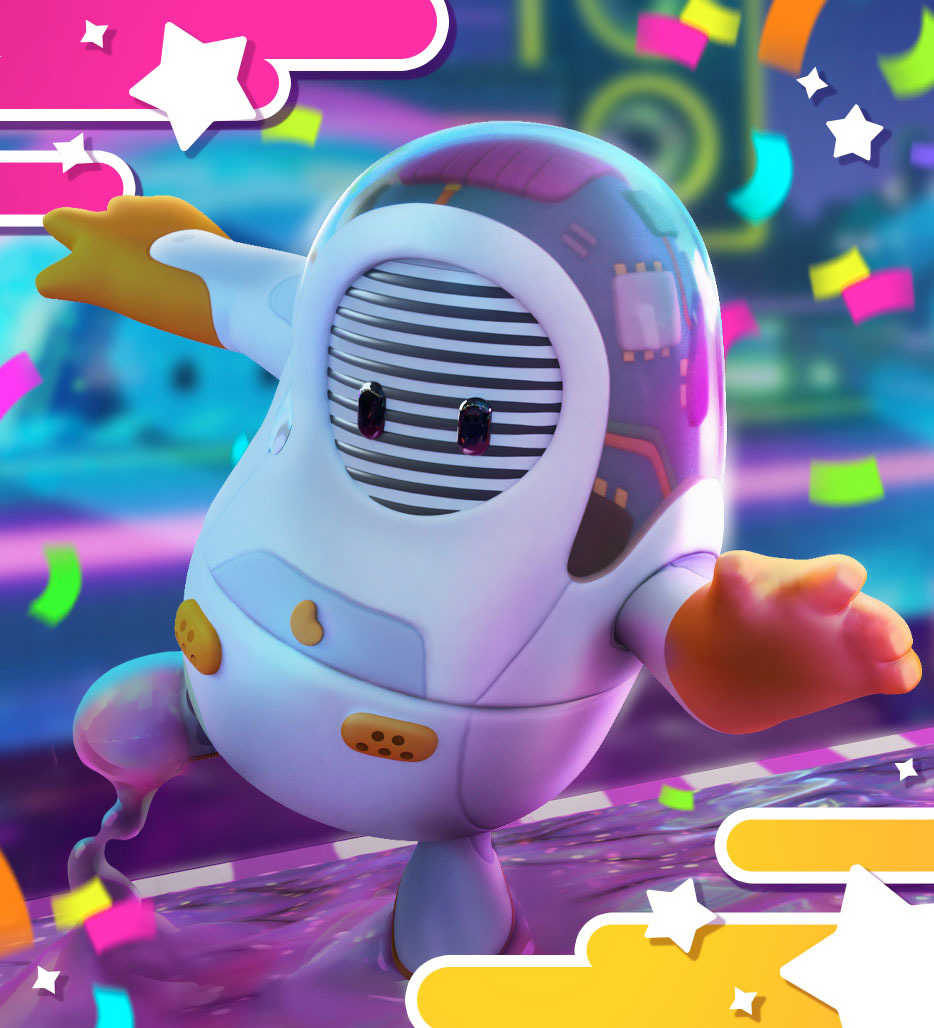 Looking back at our look forward to the Fall Guys future! 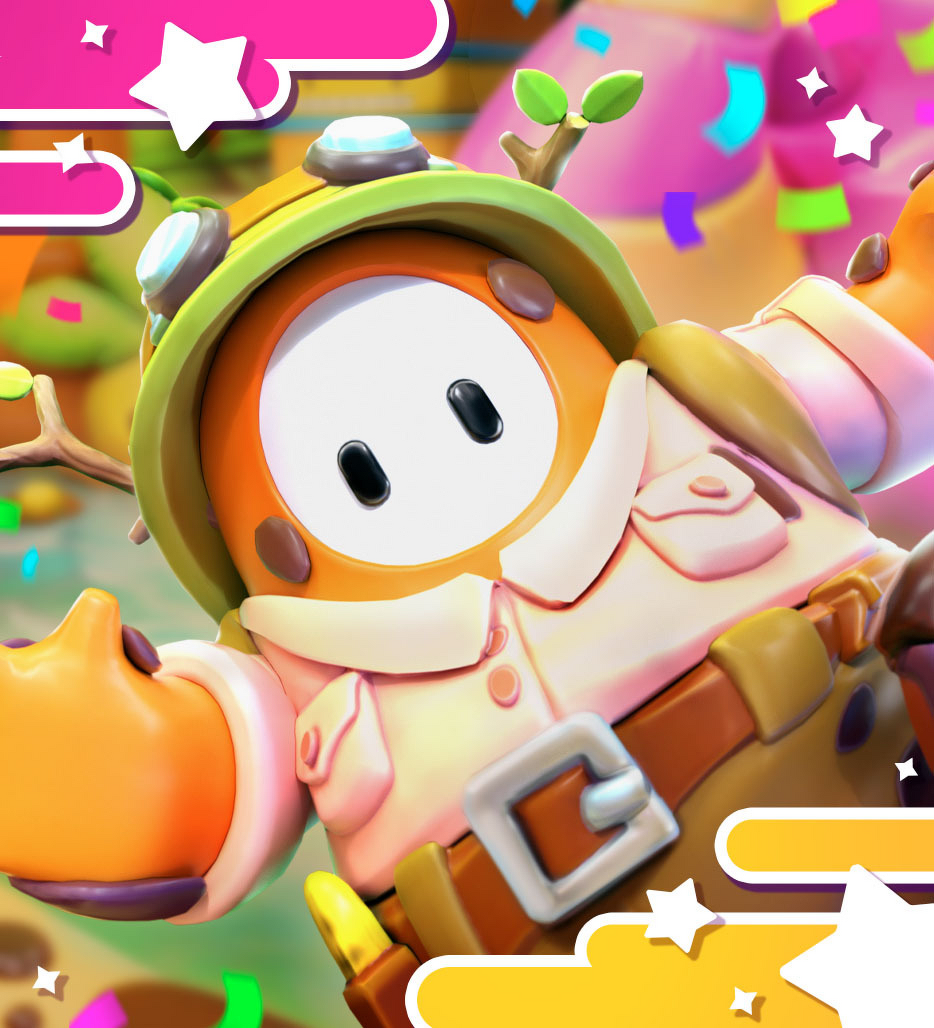 Nostalgia-ception as we reminisce over this season?!

Fall Mountain
The Monday Show features rounds introduced in Season 5, similar to Welcome to the Jungle or Season 5's Mix it Up!.
Community content is available under CC BY-NC-SA 3.0 unless otherwise noted.
Advertisement