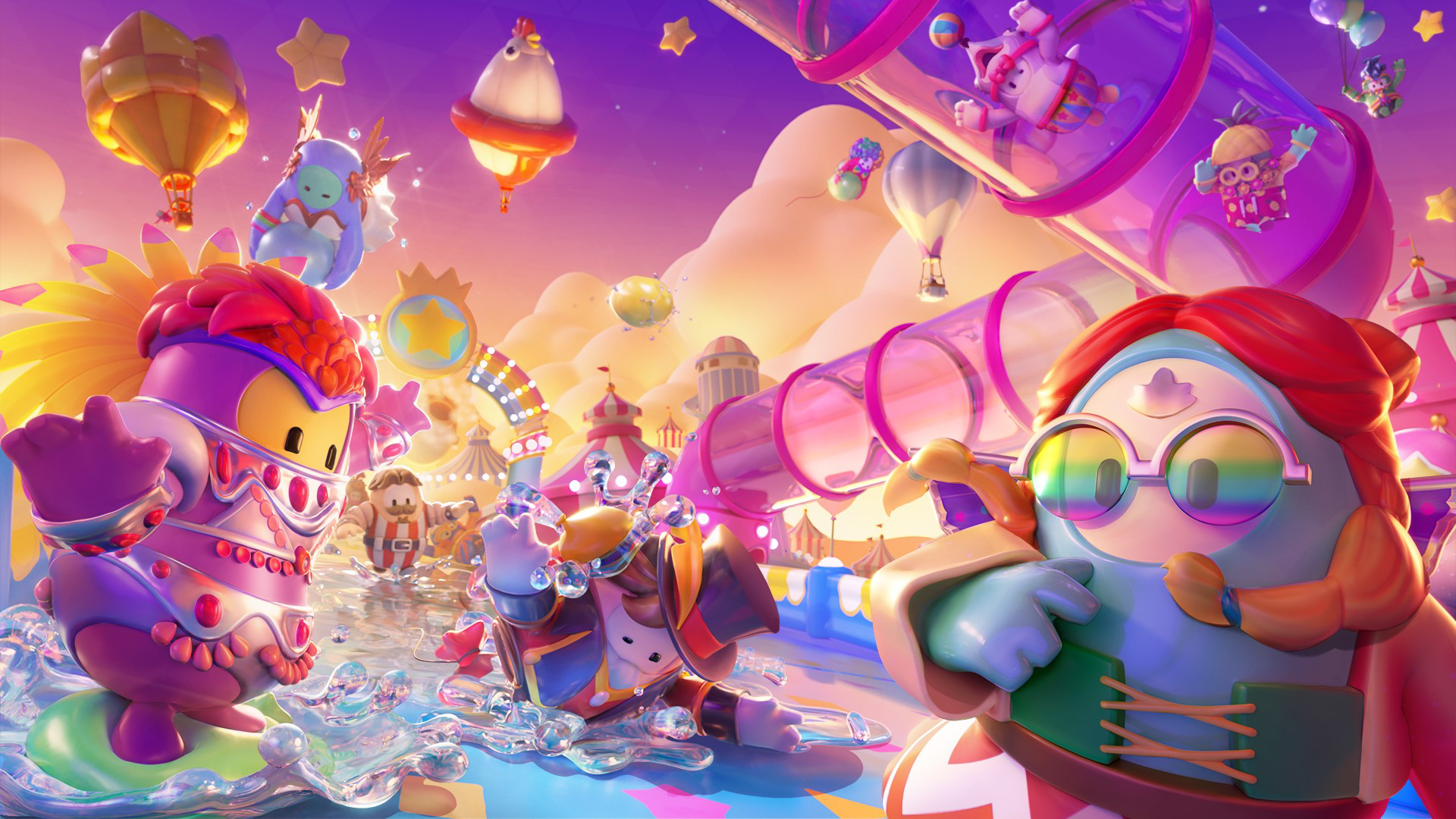 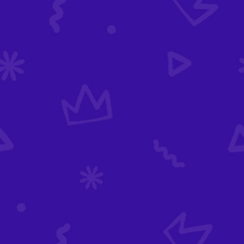 Season 6 (Legacy) was the sixth Season of Fall Guys. It began after Season 5 (Legacy) ended on 30 November 2021 and is succeeded by Season 1.

5 new rounds were added to the game: Party Promenade, Full Tilt, Pipe Dream, Airtime, and Leading Light. The mid-season update introduced another one: Sweet Thieves, only playable in its exclusive playlist.

Fame totals for the fame path were rebalanced relative to Season 5 (Legacy). While the lower levels now require a lot more Fame compared to their equivalent levels in the previous fame path, the increase in Fame to the next level stops much faster (maxing out at 610 Fame between levels 11 and 12), resulting in this fame path requiring less overall Fame. This change, according to Lead Game Designer Joe Walsh, was to stop players clearing multiple levels rapidly in the first show of the new season.[2]

Season 6 introduced cross-progression, which allows items to be carried across platforms.[3] As a result, players will be required to create an Epic Games account. The ability to create cross-platform parties was announced to be introduced later in the season; this was teased to, and eventually came to, the game as of the mid-season update on 22 February 2022, named 6.Smoshsmay (which rhymes with 'crossplay').[4]