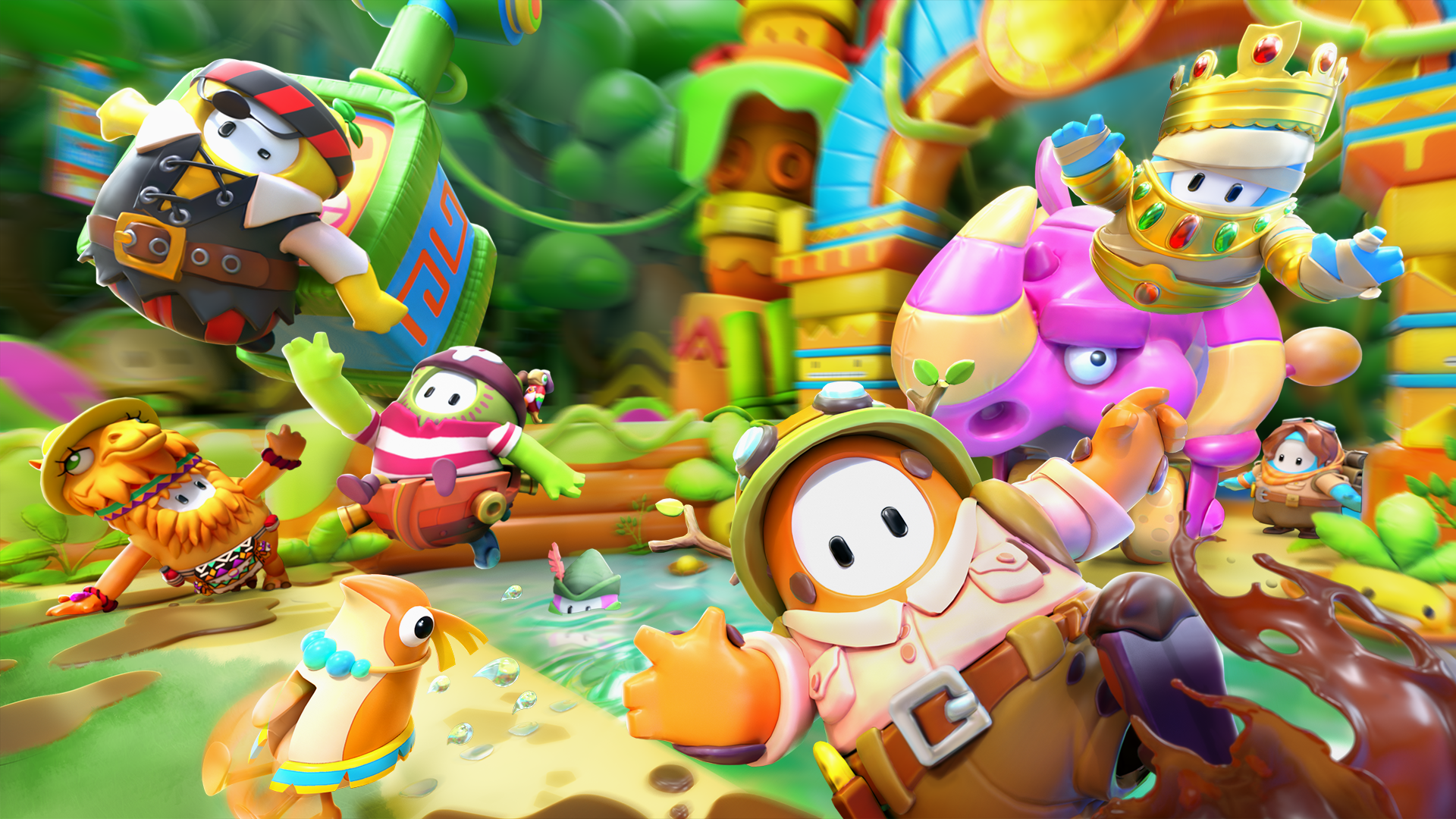 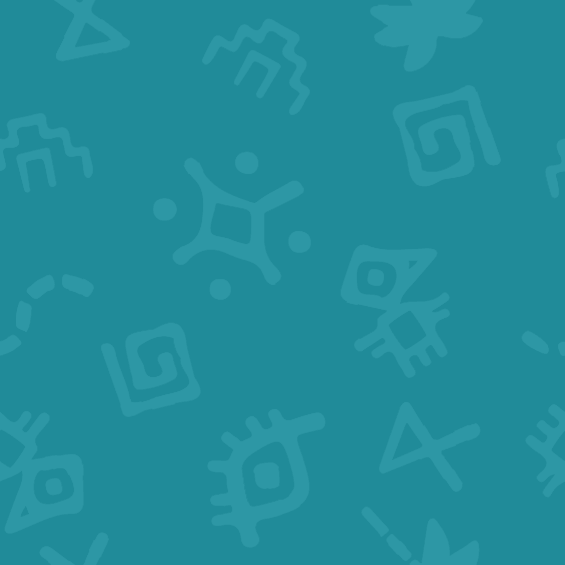 The Jungle Adventure theme of this season was revealed via a jigsaw puzzle on 13 July 2021.[1] Further details were announced in a "Big Streamus" livestream on 19 July 2021,[2] including the full fame pass, Squads Duos and Squads Trios and two new rounds, Treetop Tumble and Lily Leapers.[3] Later that day, the patch notes got published which unveiled Limited Time Events and the remaining four rounds: Lost Temple, Bubble Trouble, Pegwin Pool Party and Stompin' Ground.[4]

Fame totals for the fame path were tweaked to be slightly higher relative to Season 4 (Legacy).

On 31 August 2021, a new update was released, dubbed "5.Fun"[5]. It introduced level variations to many rounds, and Sum Fruit, a new Logic round (the first since Perfect Match).

Another update was released on 5 October 2021, with the game featuring a revamped user interface. Bots for new players were also quietly introduced; these bots would only appear if all other players in the lobby were new, and are programmed to always drop out before the Final.[6] As a consequence, only certain rounds can be selected if bots are present in the game (and the same round can be selected multiple times in a show); this includes, but is not limited to, Door Dash, Gate Crash, Knight Fever, Perfect Match, Roll Out, and Ski Fall.