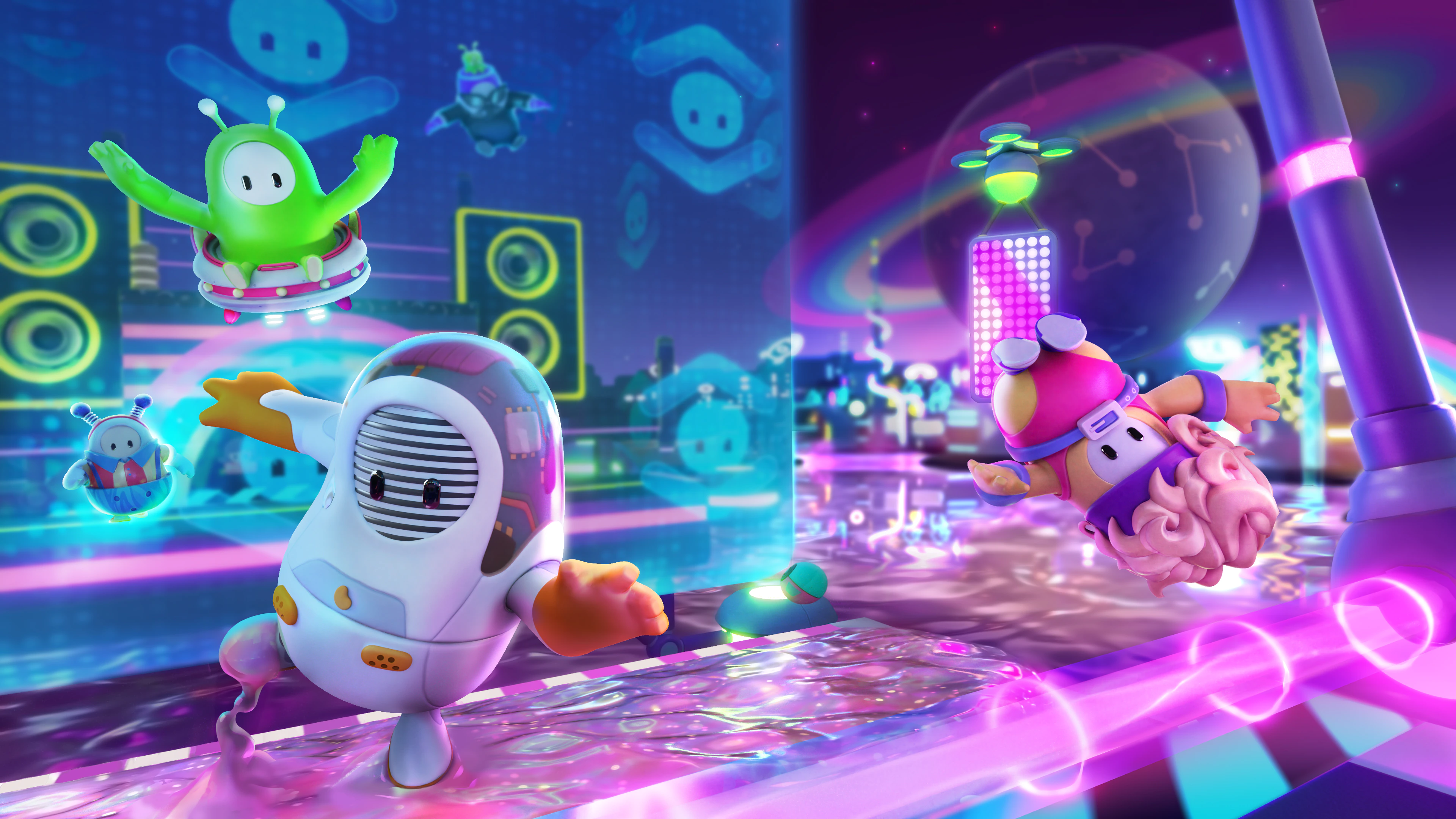 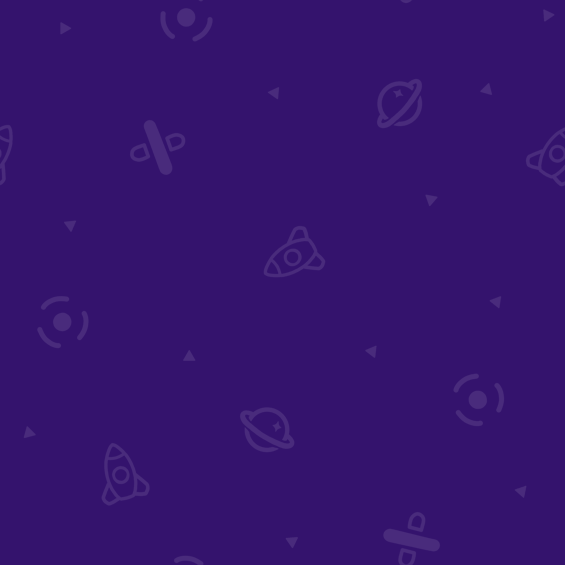 Future with a retro style

On 23 February 2021, the first teaser was shown. This revealed the new futuristic theme for the season and a snippet of the seasonal remix of Everybody Falls.

The cinematic trailer was released on 15 March 2021, which revealed the release date.[1]

Mid-season, Season 4 received an update, which introduced two new levels, The Slimescraper and Button Bashers,[9] cross-platform lobbies (but not cross-platform parties), Custom Show functionality being granted to all players, and variations to most rounds, which can be seen in each round's article. The update was named "Dave"[10] in English, "Ademir" in Portuguese,[11] and "Daven't" in Spanish.[12]

For the first time, the Fame Path did not include a Celebration.

The new Crown Shards Currency was introduced, as well as a new Squads Show.[14]

The appearance of the main menu and loading screen changed, adding various space-themed designs like rockets and robot heads.