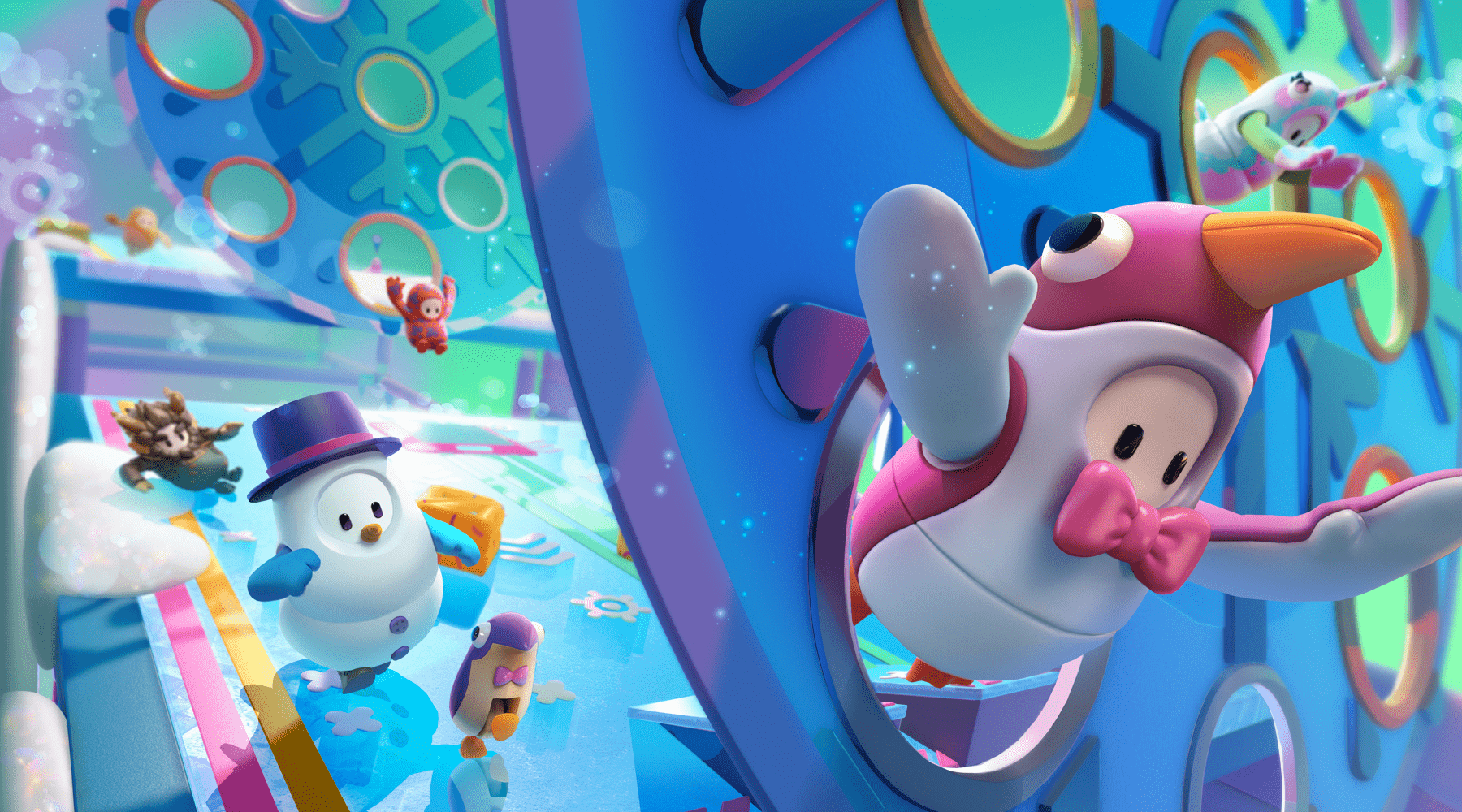 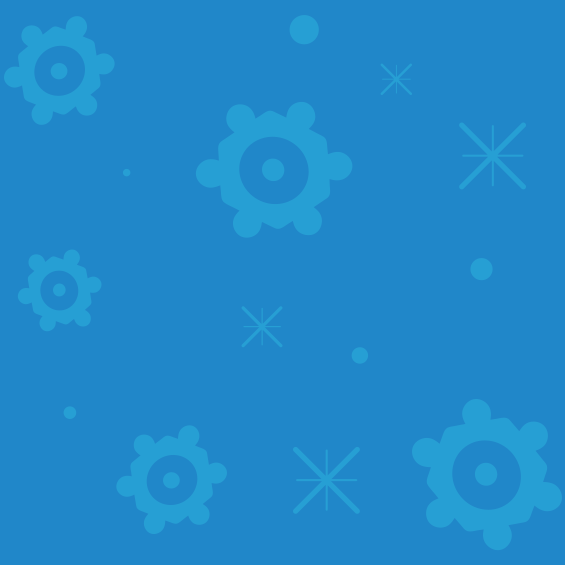 2 February 2021
SWTYNIAEJDITWYPIBY
stop with the yeets name it anything else just don't include the word yeet please im begging you
Season 3 (Legacy) was the third Season of Fall Guys. It began on 15 December 2020, after Season 2 (Legacy) ended. It ended on 22 March 2021 and was succeeded by Season 4 (Legacy).

Mid-season, Season 3 received an update, which introduced the new level Snowball Survival, the Fall Feed (a new feature to indicate various events in rounds), and variations to most rounds, which can be seen in each round's article. The update was named "stop with the yeets name it anything else just don't include the word yeet please im begging you" (SWTYNIAEJDITWYPIBY for short)[1].

An in-game news feed (the Bulletin) was added. An Amazon Prime account may now be linked to the game for exclusive in-game content drops on Prime Gaming.

New music tracks were added, and the main theme was rearranged; keeping the same track but with a winter style.

On PC only, custom lobbies have been added for specific streamers; their viewers can join their custom show by clicking CTRL twice in the show selector. The hosting functionality was eventually granted to every player in Season 4.5 (Legacy). Back in Season 3, these custom lobbies still requires a minimum of 40 players to start a game. In these private lobbies, no Kudos or Crowns can be gained, and all medals are pink.

Unlike Season 1 (Legacy) and Season 2 (Legacy), new Season 3 items are exclusive to the featured store, DLCs, and drops until the season ends (meaning they will not appear in the regular store rotation until then).[2]

The Fame totals required to reach each level were tweaked to be lower compared to Season 2 (Legacy).