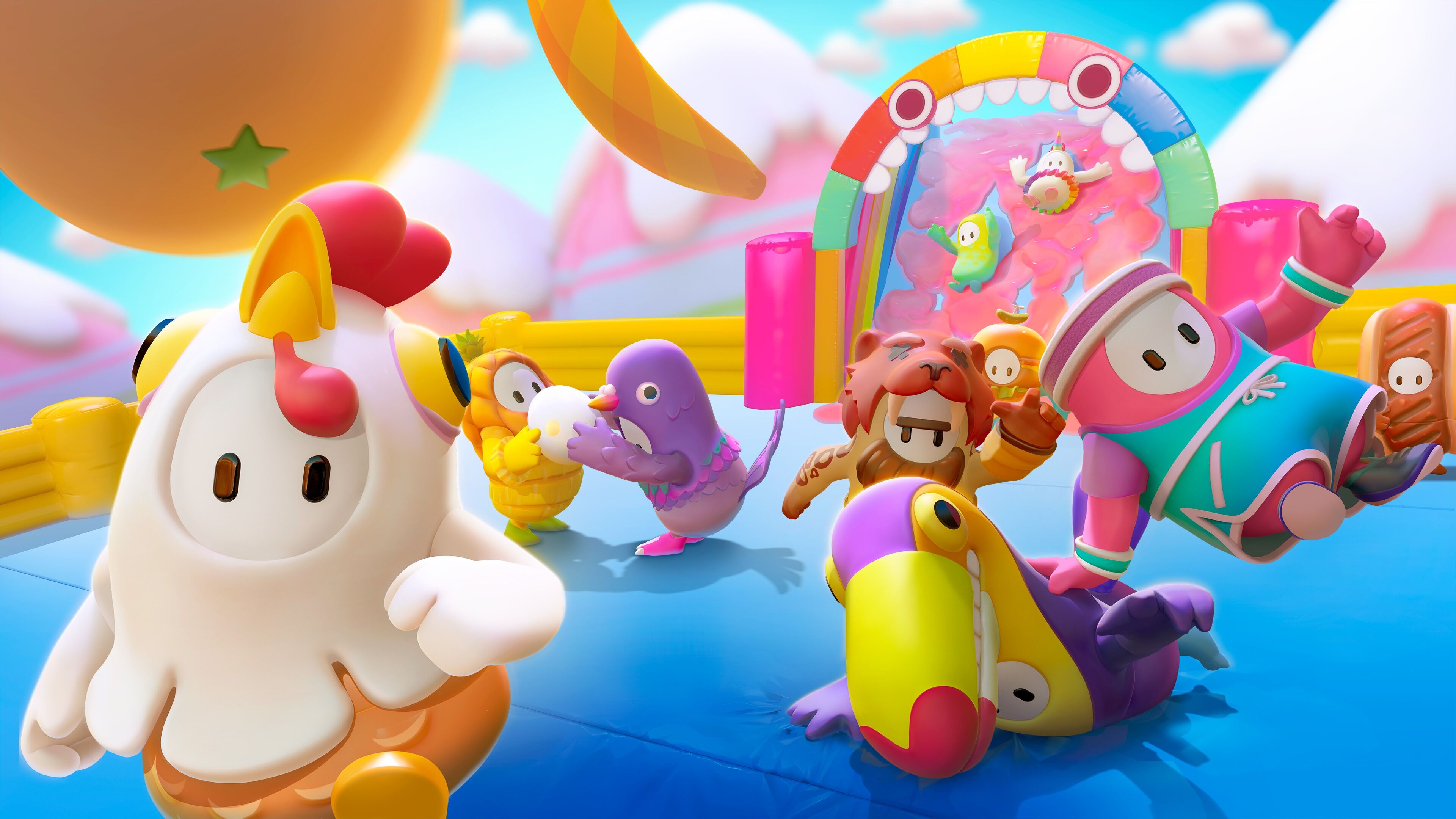 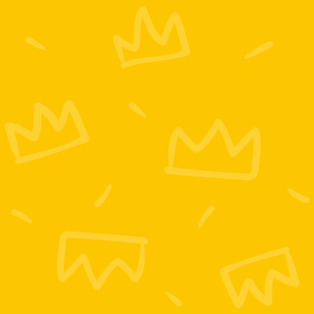 It was the first official season of the game, only preceded by the Beta.

On 12 August 2020, Jump Showdown was re-introduced from the beta. On 15 September 2020, a big mid-season update a new anti-cheat system was implemented and changes in various obstacles in multiple Rounds. This included the newly added Big Yeetus! For further details, each round's article shows the changes that were added.