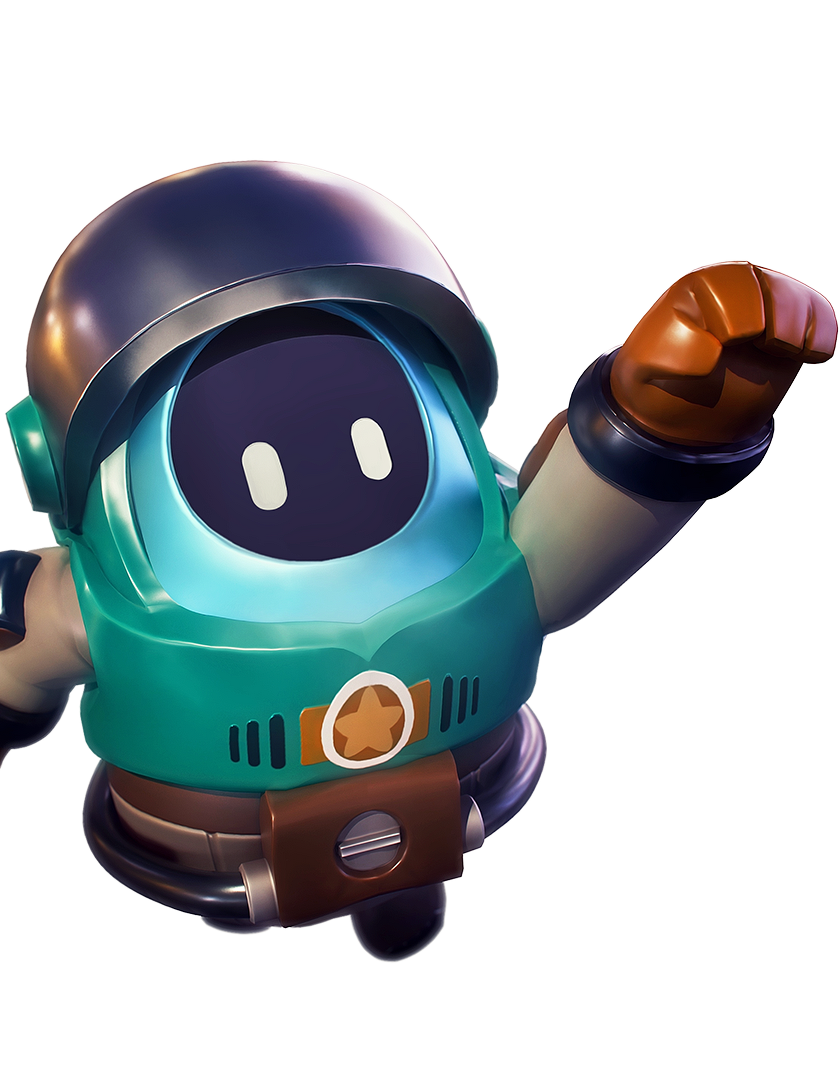 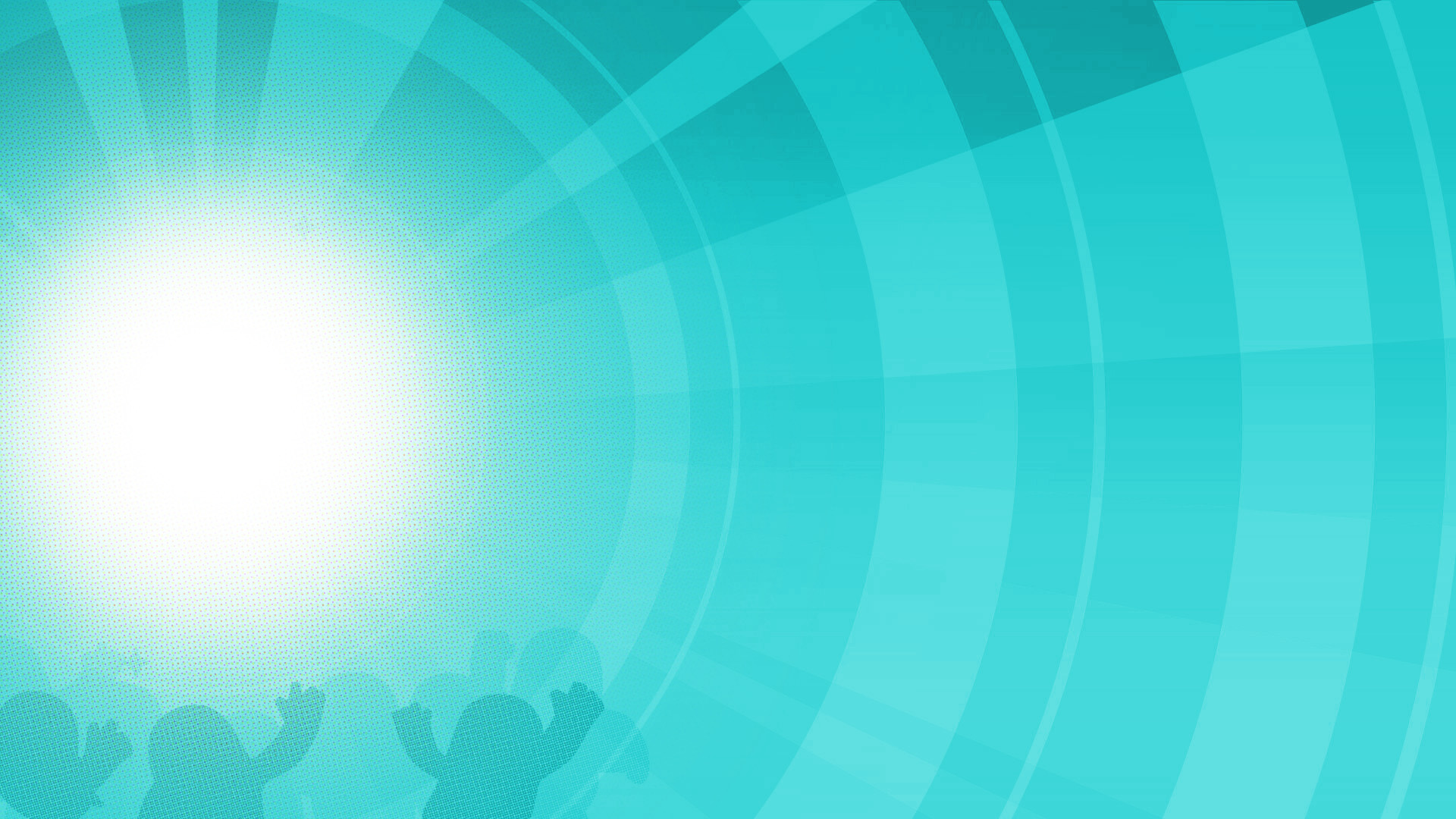 Are you courageous Guardian? A daredevil Thief? Tackle these challenges and assemble the final pieces of The Satellite!
Satellite Stars: Bravery! is a limited-time Live Event in Fall Guys: Ultimate Knockout running from 3 May 2022 to 9 May 2022.

This event was revealed on 2 April 2022 in a news post on fallguys.com and is the third and final part of the Satellite Stars events. Satellite Stars: Logic! was the previous part.

Challenge strategy is based on the current challenges, and is subject to change should these challenges be updated.

Fairly straightforward. Keep queueing into the playlist, hope to get on the Thieves squad, and then win. You have larger numbers than the Guardians, but to compensate you need to steal all the candy. Only the Thieves can hold the candy, and that set of challenges should be easily fulfilled along the way.

Also pretty straightforward. The targets to hit here are generally lower than the Thief challenges due to the Guardians having less players. Don't forget you just need to defend at least one piece of candy to win.