Logic rounds are one of the seven types of rounds in Fall Guys: Ultimate Knockout. They involve using logic to solve problems.

There are currently two Logic rounds in the game. 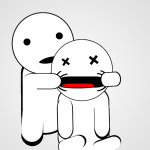 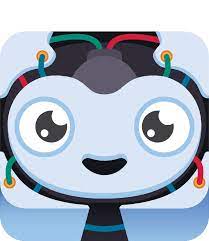