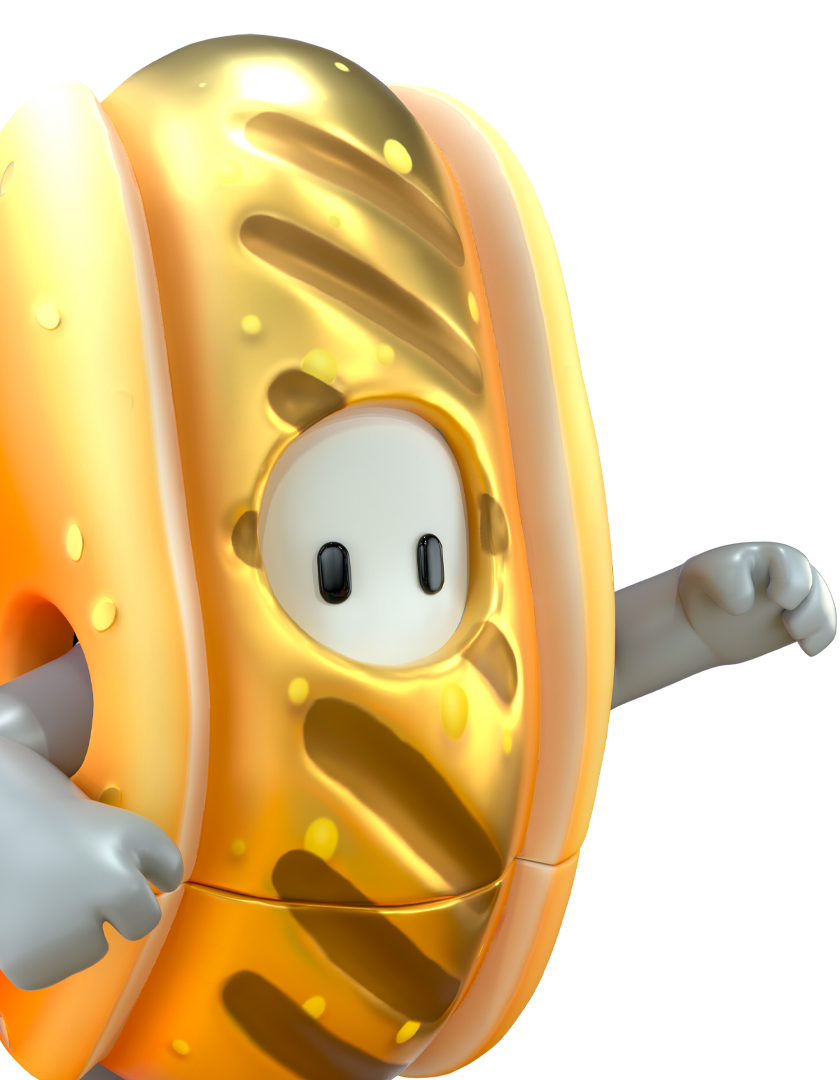 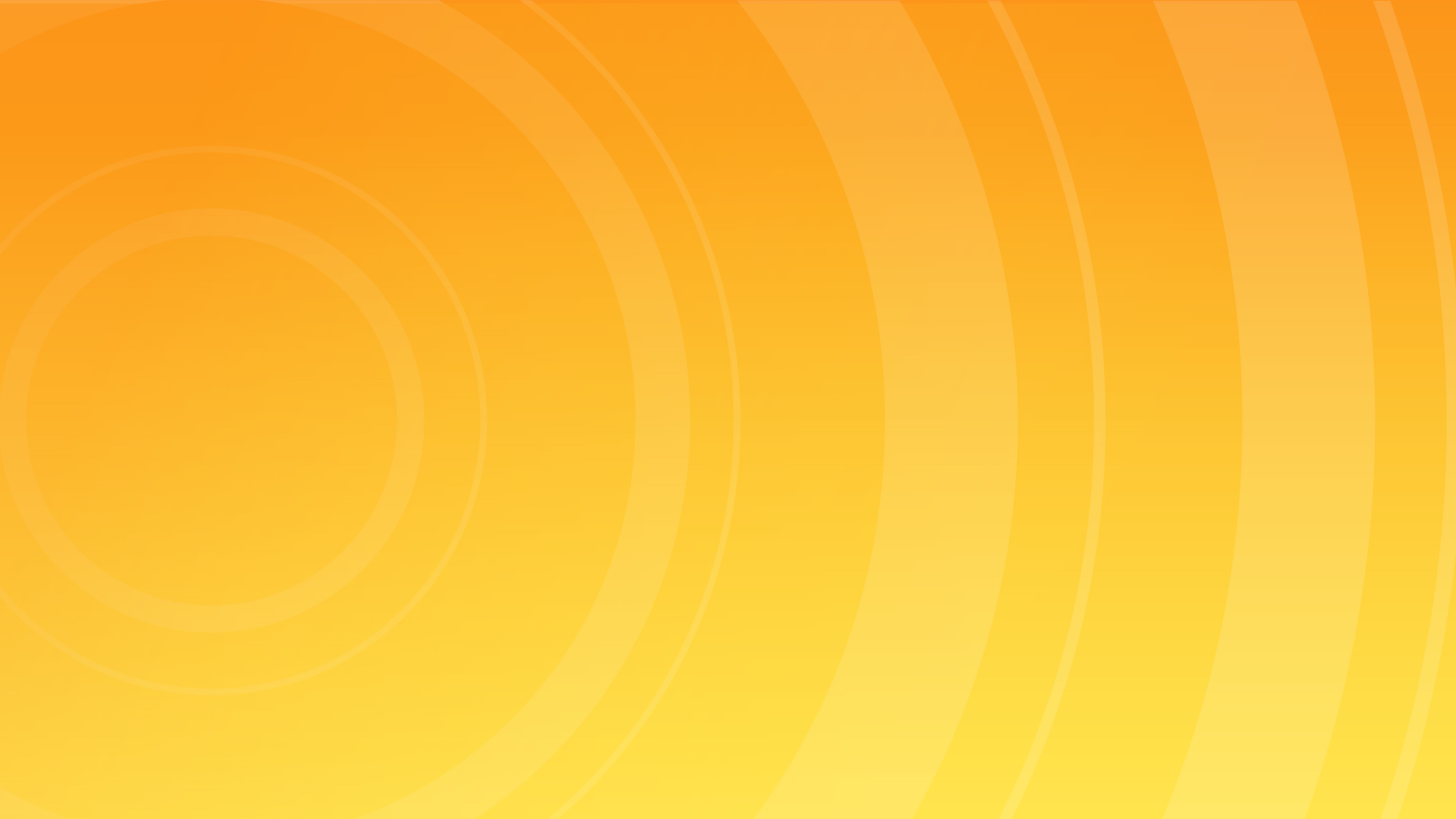 This event was revealed on 17 August 2021[1]; the reveal also confirmed that this event will return in the future.

The third instance was announced on 11 November 2021, where it was also indicated that this appearance will be the final one[3].

On 4 January 2022 a fourth iteration was announced via the in-game newsfeed, but it was later clarified that this news was not supposed to appear[4]. The third instance was the final one and instead there will be a new similar event with a different golden costume as reward. That reward being the Golden Hotshot Costume.

WARNING: Claiming all the rewards before completing all challenges will render any remaining challenges unable to be completed.

It is fairly appropriate that a challenge with a glorious series of golden rewards is among the most challenging, and this is further compounded by the limited time duration of only two days. Here is a quick break down by category.

This is likely the easiest set, where your fate is mostly in your own hands. If you can consistently win games, this shouldn't be much of a problem, but be warned that there will likely be a lot of skilled players simultaneously competing to fulfill these objectives during the challenge. If all else fails, assemble a team of skilled friends that are willing to sabotage your opponents for the best chance of winning.

This will likely be the most brutal of the lot if you are queuing strictly solo, as the likelihood of matching into 3 random teammates that cannot pull their own weight is rather high. Get some skilled, high-win players and this will be much easier. Do not forget that you have to win twice, instead of just once.

This is slightly easier than the Squads Show challenge series as you have only a single/two other player(s) to worry about when queueing up solo, and is generally easier for one player to carry the team. Again, to knock out this series of challenges faster, find (a) skilled, high-win player(s). Note that the first iteration had Squads Duos challenges, while the second and third (final) iterations have Squads Trios challenges.

In total, you would need 1 Main Show win, 1 Squads Duos/Trios win, and 2 Squads Show wins. The other challenges should be completed naturally along the way.

Currently, the token values for each challenge mean that you can skip 1 of the 4 'Win x Show' challenges and still acquire the full Golden Hotdog Costume; there is no reward for fully completing the challenge, like the Ratchet's Challenge and Clank's Challenge. Remember not to collect the last reward before completing all the challenges, if you're trying to complete them all, however.