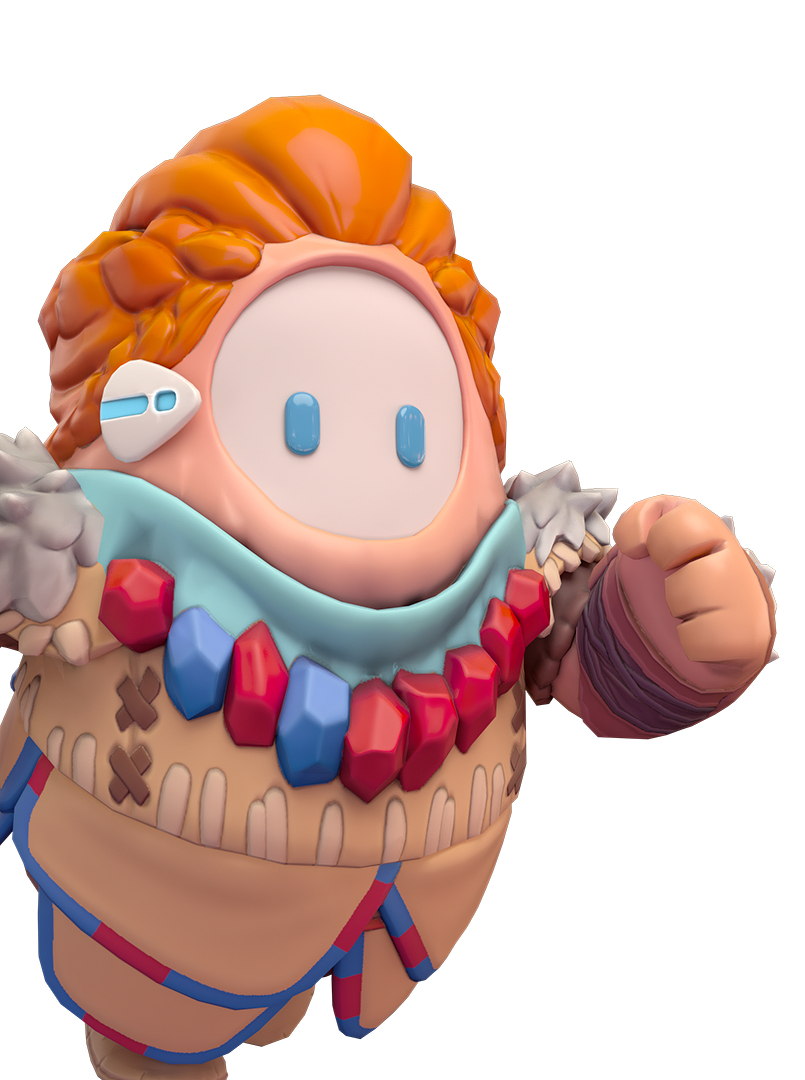 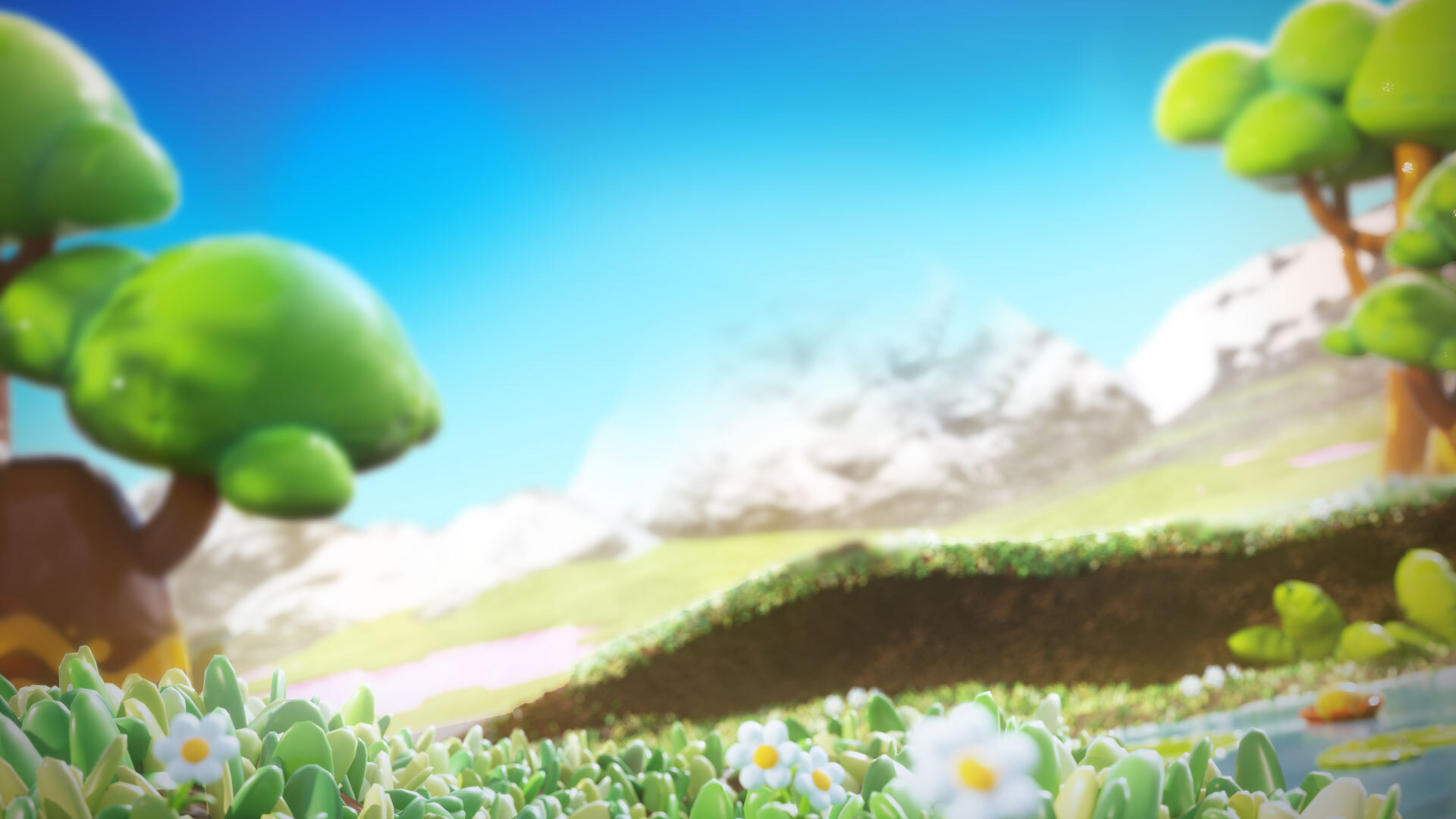 Challenge strategy is based on the current challenges, and is subject to change should these challenges be updated.

Interestingly, no new rounds were specifically created for this event's playlist, which instead features old well-known rounds, with the additions of the items required. Here is a strategy breakdown for each challenge.

Pegwins have been added to almost all rounds (except Wall Guys), so grab one and qualify. There is a limited number so you'll probably end up jostling with other beans. Do remember that you cannot dive while holding a pegwin, and you'll be walking slightly slower than normal. Last but not least, watch out for Rhinos knocking you away!

Some suggestions: On Short Circuit, run the first lap, then on the second lap grab a pegwin (or get a few friends to hold pegwins for you, run both laps, then at the end grab a pegwin from your friend and qualify). On Door Dash, there are two sets of pegwins, so you can try your best to reach the later set before grabbing one. On Slime Climb, the only pressure you have is the slime, but be warned that some of the obstacles (fast moving blocks) will be harder to cross with your slow movement speed. You can alternatively try to cheese it by trying to grab a pegwin from near the finish line before qualifying, but in some cases the movement of the pegwins can make this impossible as they'll be stuck behind the finish line.

Yup, this is going to be rather painful for your bean. Try not to jump while you're near them so they are more likely to target and knock you away. Only the hits when they are charging towards you appear to count. Try your best to get hit in a way that you are flung forwards, closer to the finish line.

This set is going to be incredibly grindy. Thankfully, it appears that each player has their own set of Blaze Canisters spawning across all rounds (even the final) - but this can take tens of games to finish. Consistently reaching the final while picking up a decent number of canisters should net you about 70-100 canisters per game, but do not go too out of the way to grab them.

Slime Climb is a great place to collect canisters. Conversely, the fans in Wall Guys make it too easy for groups of players to rapidly fill the quota, so it is especially ill-advised to go for canisters that are not along the way.

The final is always Hex-A-Gone, and as the other rounds are races, it comes almost purely down to your skill to reach the final. There are pegwins in the final, however, which throws a wrench into things as they may use up the tiles. Other players may also randomly eat up tiles going for random blaze canisters. Good luck!